I m in the first batch of developers to build components for Adalo marketplace. I request to get involved once I heard about the news and manage to get accepted to access it. I only start to focus on it after they announce there will be some cash offer if you can submit one component for the marketplace launch.

It's not a simple task for me because I never touch React Native before, I would say if not because of building component for Adalo Component Marketplace I might not even have chances to force myself to learn React Native.

My first component is QR Code Generator, it's not that difficult, but it helps me to pick up the basic and how to build components. The component also helps me gain my first income for the #nocode industry because of the rewards from Adalo. The funny part someone creates a similar QR Code Generator as well for the marketplace launch. Anyway, the experience builds up my confidence and push me to release more even though there are no longer ward for release components.

My 4th component is HTML renderer, which takes in HTML content and displays it nicely within the Adalo. Originally I m building something that syncs the HTML content from Facebook to my app, later on, the project didn't work out, and I release the component for others to use.

There are some ideas which I can't make it work, so I didn't release it to the market place, which includes PDF reader, Hero Image Generator and Video Capture components. I m planning to build another component this month before I focus on building something for the Database Collection API.

Hacktoberfest 2020 pass, this year since the rules have changed, I think, is more challenge for casual contributor like me. Anyway, I still managed to complete it, let me share 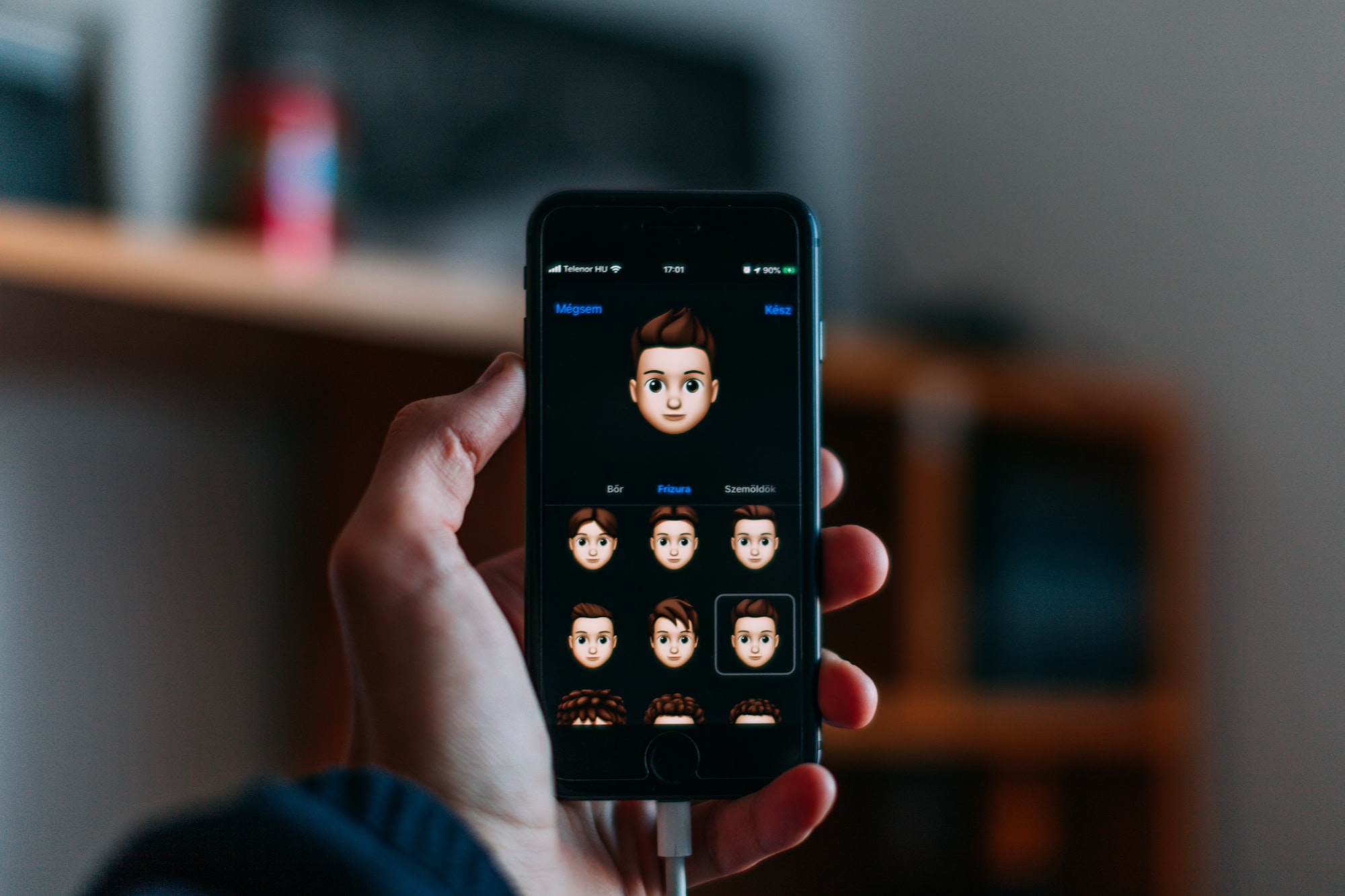 I talk about things that I hope Adalo to fix, enough for those little things, let's talk about what I love about Adalo? Airtable Integration I believe Adalo is one